It is a repository of applications that can be downloaded to the margin of the big Gthat virtually all are free of charge, even apps old or not have allowed the entry to the Play Store. It is an alternative that leads to exist almost since the birth of Android, and has always had a latent tension with the multinational Mountain View. In addition, it allows for more opportunities for creators and developers of games make your own store within this repository.

What is it for?

As we have mentioned above, this is not a shop, but that allows you to download for free all the apps and games that it includes, in addition to being an opportunity to raise developments that may not materialise in the Play Store. Its operation is totally legal, although there are remedies that we find some developers, who are no more than imitations or apps with a virus.

On the other hand, your app has undergone several changes in its interface to make it more intuitive, more personalized and with less wear on both the battery and the processor, due to a lower consumption. That is why many users have preferred to use Aptoide as a way of downloading apps. 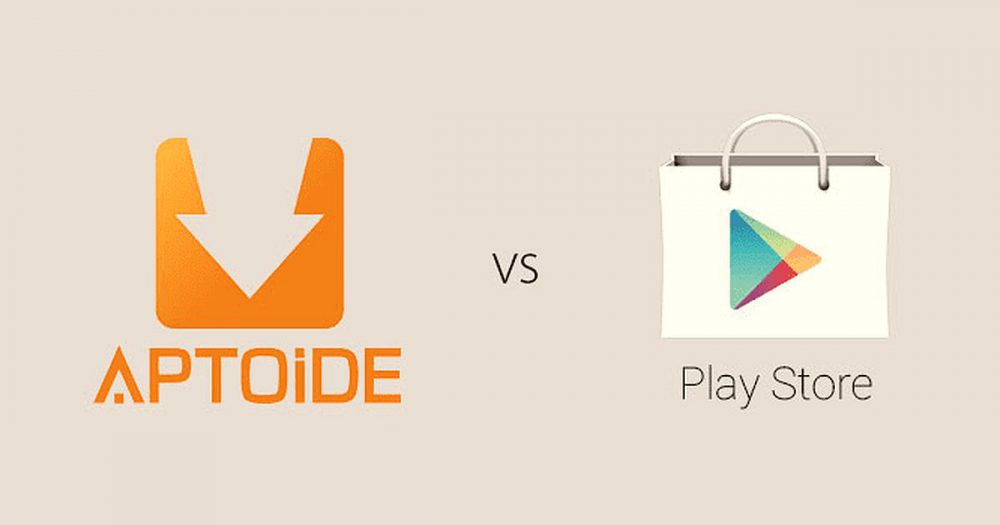 As expected, the application of Aptoide you can’t install from the Play Storebecause it is completely vetoed. We add to that that the developers of this app have been in talks with Huawei to collaborate on the creation of a new store, due to its veto to use the Google services. In fact, Google has stated on several occasions, the disuse of this repository by its questionable security protocols, and in addition, everything is said, Google does not want any kind of competition in this area.

This case have been brought to court, because Aptoide alleged that the multinational used Play Protect to warn users of the danger of his app. The ruling was in favor of Aptoide, so that it shows the intent of Google for taking this competition out of your way. What is always attributed to this repository is its safety, and it is that its free cause it sneaks numerous viruses or hackers, something that has happened this year with theft of users ‘ accounts.

How to download and install the APK from Aptoide

In the first place, we have to get a APK file for you to enjoy Aptoide, downloadable from the company website, link that I put in the banner below. Then, activate the option “unknown Sources” within the section “Security” in the settings menu. After this process, install the APK, and I would be all ready.

The difference with the Play Store is that, taking into account that it is a complete app to search for all sorts of downloadable content, it adds a store locator. That is, developers who develop their applications and upload to the platform. It is a feature that we are not in the Google store, but that comes in handy to search for authors of reruns reliable and without viruses. 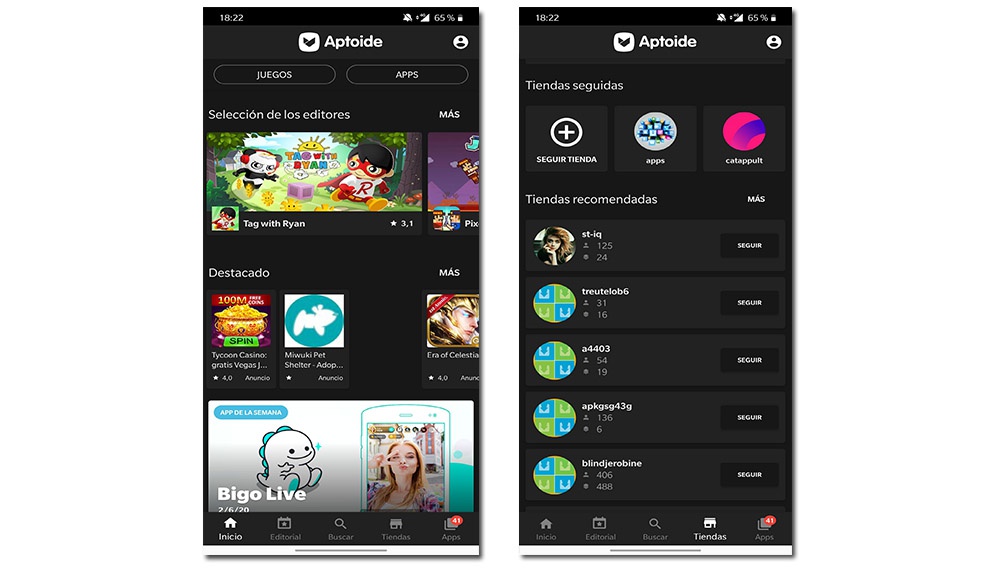 Moreover, we found an interface divided in various menus, in which we find a home screen with the most prominent among the community, a specific section for the applications selected by editors, another section to look for something in particular and this menu of searching for stores that we have discussed previously.