5G in Samsung Galaxy S20 Series: what are the advantages of And why we say this emphatic assertion, because you have to start to learn new acronyms with the arrival of the 5G and these are NSA and SA. Acronyms of Non Stand Alone and Stand Alone, they really represent two types of networks 5G quite different.

How to that there are several types of 5G?

The reality is that the 5G has been deployed in 2019, at least in Spain, are networks 5G NSA (Non Stand Alone). These are an array of technology 5G on 4G networks, and therefore, can not provide the 100% of the qualities of this technology, especially in terms of speed and coverage.

The 5G SA (Stand Alone), that is to say, about networks really fifth generation that is now being developed and will come along in 2020. The date will depend on the diligence with which we do the auction for the second digital dividend, and let’s see how is the distribution of radio spectrum next year, that will also give you access to the 700 MHz band.

This difference is very important because, until now, the majority of phones 5G in the market were only compatible with networks of the NSA… but they are not the only acronyms important, we also have frequencies FDD (Full Duplex), which are capable of sending and receiving data at the same time, in addition to TDD (Half-Duplex), you can do one thing or the other, but not both at the same time and that, from time to time, are available on the 5G NSA.

That’s why right now, we should be better informed than ever if we want to become with a mobile that really come prepared for the technology 5G, not only now, but in the next few years. How we said at the beginning, the series Samsung Galaxy S20 5G it is composed by three models, of the few that can say that can take advantage of the 5G, both now and in the future.

In the first place, it is compatible both with NSA as with SA, including FDD and TDD. That is to say, you can squeeze the networks 5G current and future that come with even more possibilities. And what are these? For example, to achieve download speeds of 10 Gbps – a number that even the best fiber optic connections currently in Spain on offer – with the possibility to evolve and reach 100 Gbps. This means multiply by 10 to the maximum that has been achieved on 4G networks+, or in terms of more mundane: if each of the 73 chapters of all the seasons of Game of Thrones weighs 500 MB, we would have downloaded the series, full of 36.5 seconds.

We will notice also in our mobile that we lose a lot less coverage, and this is because even when we are in environments overcrowded of people, the greater capillarity of the networks 5G will make it possible to support more connections in the same cell telecommunications. Approximately, it may reach a density of 100 devices per square meter.

And speaking of coverage, we can also fire zones “dead” in the house. Thanks to the use of the lowest bands of the radio spectrum as the 80, 90, and up to 700 MHz, it will improve the signal indoors. It is a phenomenon that we can experience right now with the radio of our car when entering a tunnel, where the frequencies of FM (between 88 and 108 MHz) is lost, but the short-wave or AM (between 500 and 1600 KHz) can be heard. 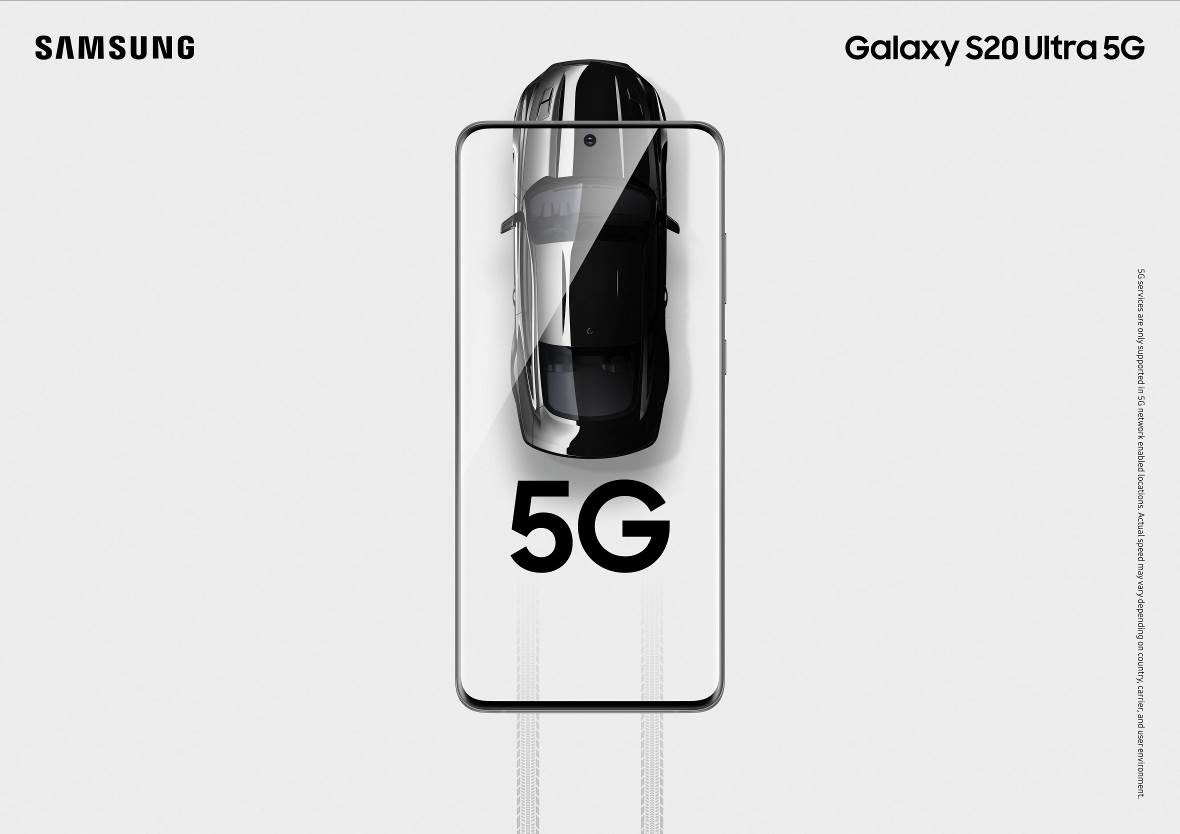 What are mobile as the Galaxy S20 to take advantage of the technology 5G better than none?

To begin, they premiered a new technology Hyperfast in the modem 5G integrated, as we have said, has full compatibility with all bands, frequencies and technologies of the new telecommunications networks. In the testing that has been subjected to the new flagship of Samsung, they are able to achieve download speeds of up to 20 Gbps – yes, not a typo, you are able to download above the initial speed at which it announces the 5G – and to reduce the latency to 1ms. In comparison, 4G networks are working around the 0.8 and 1.5 seconds.

And is that, you will note that they are not the first 5G Samsung, already the previous generation offered terminals with this connection as the Galaxy S10 5G, and the Note10+ 5G. The experience has made it possible to create a few terminals that you come prepared like no other up to now, to master the use of the 5G in its implementation over during 2020.

And is that going to be the few who can access art services. We have already said that the download speed is going to multiply exponentially, but also the rise, and a good proof of this is that Samsung and YouTube have reached an agreement for the users of Galaxy S20 5G Series they are of the few that can upload content to 8K to the platform videos.

Another element that they have one of the latest Samsung mobile will be the first to try out will be the almost disappearance of the lag or buffering. This delay in the broadcast of live content, which both succeed in the social networks, those minutes endless to watch a video, or the falling of resolution on Netflix that pixelan the screen, they will disappear with the 5G. 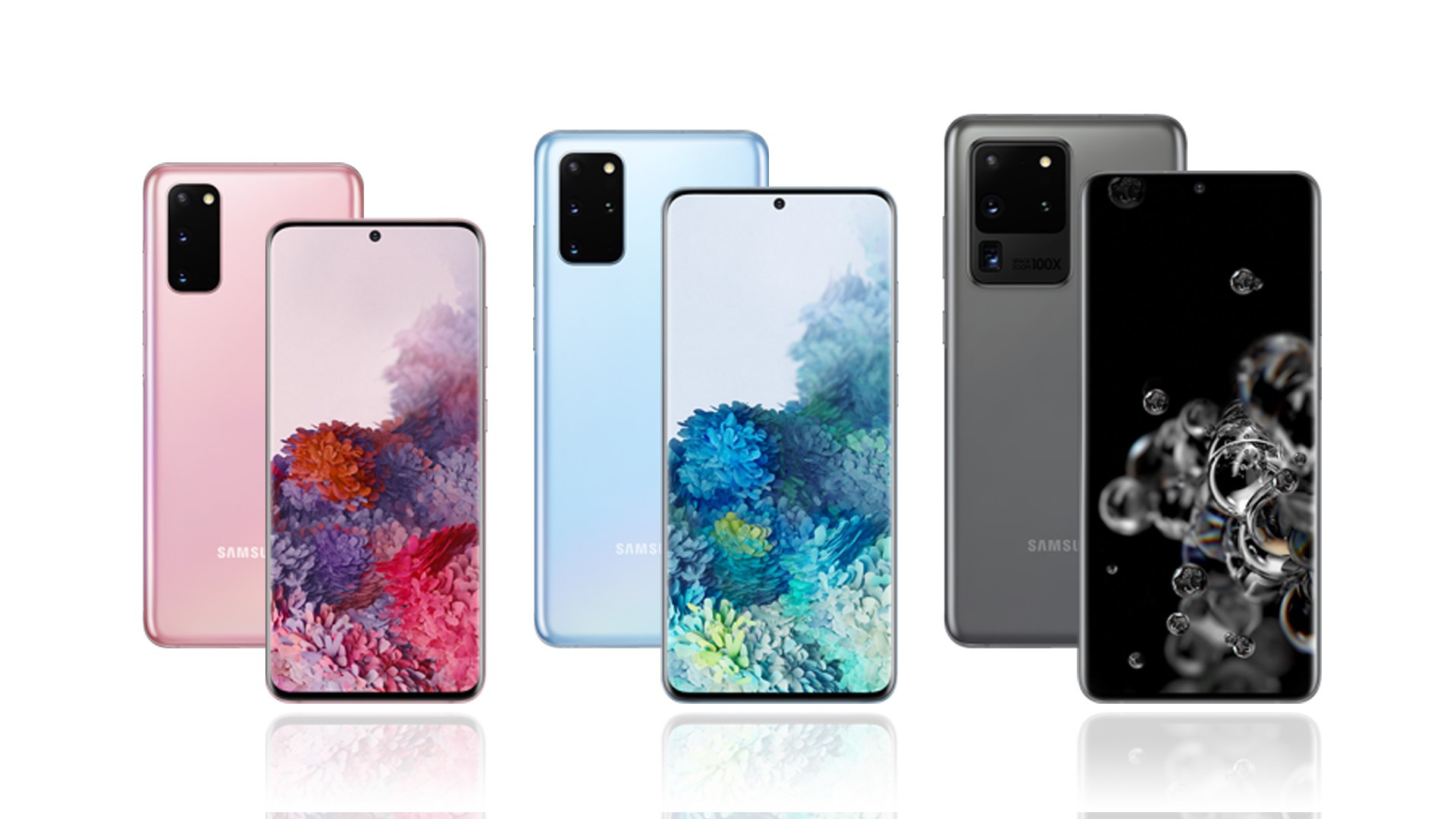 In this sense, and also thanks to a collaboration with Google Duo, from the Galaxy S20 5G will be able to enjoy video calls in full hd truth from mobile devices, something unthinkable in the 4G networks of today.

But if we talk about lag… where they really going to notice it in video games. Yes, the one who has one of the latest Samsung mobile will have a greater chance of winning a game. And this is because the response to their actions will be almost immediate. That in games like Fortnite, in which a microsecond decide between the life or death of the character, is something that is essential and that, in addition, will the players of mobile at the same level of conditions versus those who do from home on a pc or console.

The technology 5G will allow even a lot more, as a increased interconnection of devices, control a drone at distances outside of our field of vision, or to be connected in real time to the sensors in our car. We still have a lot to see and surprise us with this new technology that is released in 2020, and that only if you have a mobile as the Samsung, you’ll be able to test the first.