Tricks to detect apps with malware in Google Play And it is that there is a place for hope, if the users are better informed when you know what you download to your smartphone. Obviously, it has to be a work in conjunction with the big Gthat with Google Play Protect palia mostly this problem, but should continue to improve its security system. We, for our part, we are going to put at the service of all the world some tricks to detect those apps malicious.

Careful with the permissions

It is something that we have already repeated on several occasions, but it never hurts to remember it. What they have in common the latest remittances of applications that Google Play has had to delete, are those that perform utility functions, such as tools, cleaners, or flashlights. In the case of the latter, you have to be very careful, as they ask for permissions that are not really needed for its operation, as the sending of SMS.

And the consequences can be serious, since the mass appearance of advertising while using the flashlight, until the subscription of a premium service, SMS generates extra costs in the bill. Luckily, most devices have built-in this toolit will be necessary to download an app external.

Although it also occurs in applications, is more usual in the games, since they arise copies and clones of titles, mythical as they may be the Solitaire, or Tetris, or the most current as well as the Clash Royale, Candy Crush, and a long etcetera. Are copies that they are looking for something more than the fun of the players, rather personal or financial interestsalthough they are not all that they do. 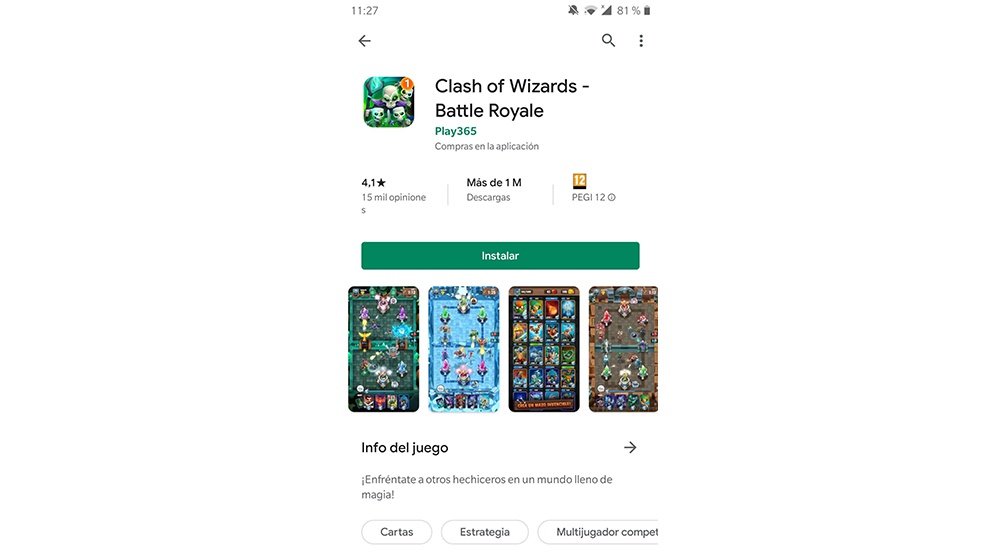 In addition, they usually have a large amount of downloads and a good rating, so that, in view of the user, makes it more reliable for your setup. Really, all these figures are inflated by clicks artificial to get a good score and position itself among the top results of search engine of Google Play Store, something that the company must also improve.

Suspicion of the developer

Another effective measure, which is closely related to the previous point, is the look of where it is coming from the app or game in question. It is something that most users don’t usually do, we believe that it is a detail with very little relevance, but it is not so. Currently, we can see all the projects of the developer with a simple click. 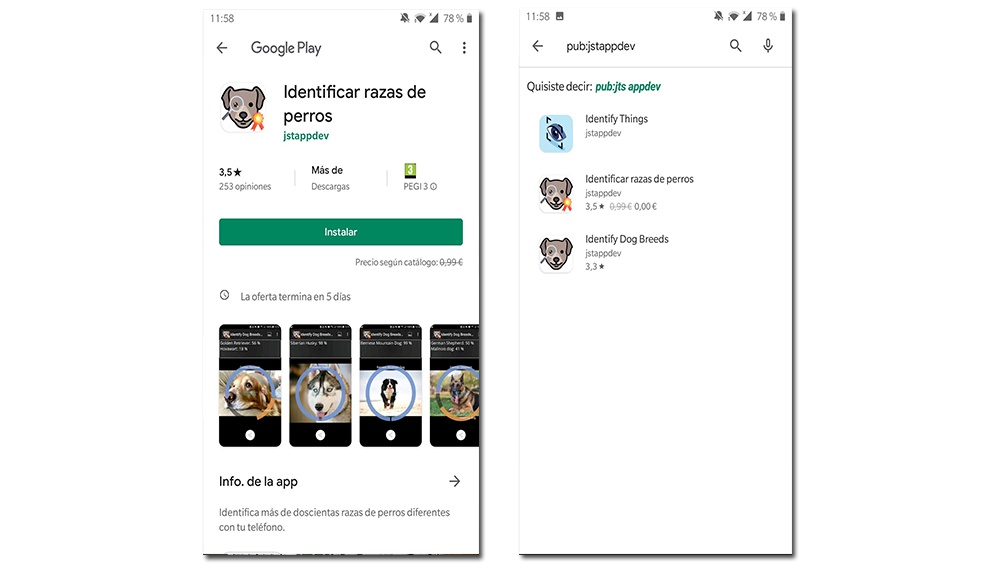 Unless an app is heavily promoted by the media, thus confirming its reliability, the majority of developers who have only released an application or a game, as it is a sign of suspicion. They are companies with little spread in the community and that lack of reviews to know their real intentions, as in the example shown just a few lines above.

To be aware of the arrival of a virus or malware to the Google store, it is best to be aware in the specialized media. The company from Mountain View is not going with a bell announcing the infected programs so as not to create alarm, but deletes them directly from the store to avoid the more downloads, though the problem will continue to reside in the users who have installed on their devices. For that reason, it is advisable to take a look at these specialized sites sporadically, which by the way are those who usually report these pestsso then we leave some exponents of the sector: